Most Popular Dog Breeds in 2016

Every year the American Kennel Association in collaboration Canadian Kennel Club and UK Kennel Club release stats on the most popular dog breeds of the year. For the past few years, there have been breeds that consistently top charts in annual rankings, but there are also new entrants and fast rising breeds like the French Bulldog. For the 25th consecutive year, the Labrador retriever is the most popular dog breed in USA, Canada, and the UK. The breed still holds the top spot in 2016. 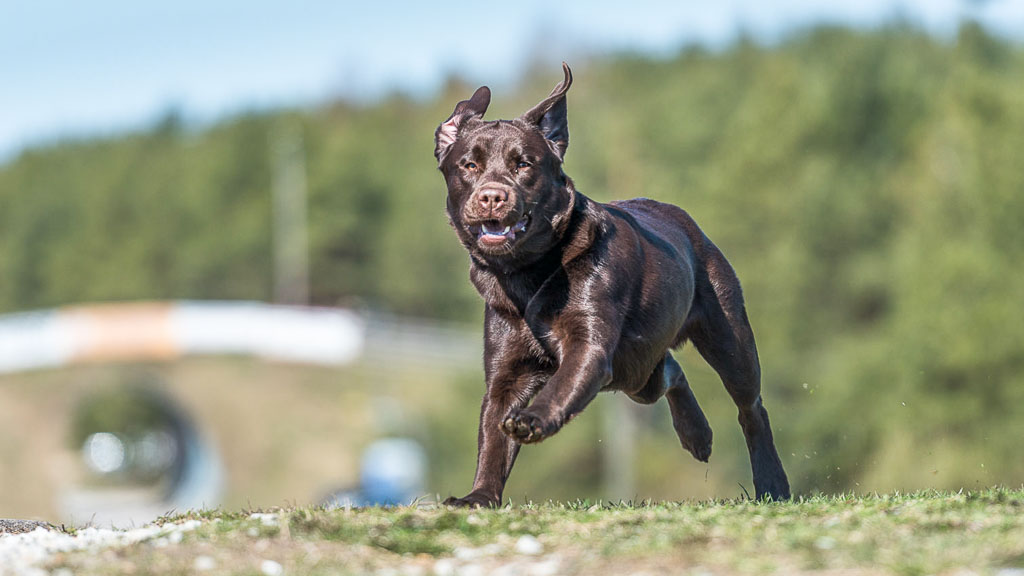 Popularly known as Lab, is the most loved kind of retriever originally from Newfoundland. They were initially used by fishermen to pull nets and catch fish. Many people love them due to their calm nature and obedience to both children and adults. They are also athletic and playful. Because all these qualities have made them useful in aiding blind and autistic people, acting as therapy dogs and use by other official agencies like screening and detection. 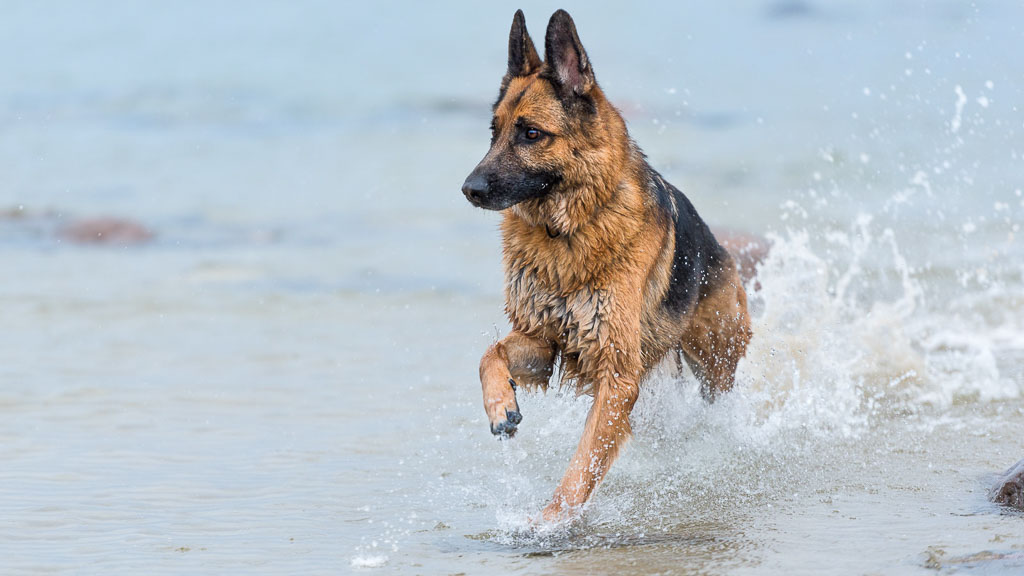 Large sized dogs that originally came from Germany. The breed was originally herding dogs and guarded sheep. They are popular due to their strength, loyalty, obedience, easy trainability, and intelligence. Therefore German Shepherd Dogs are in many countries across the world as search and rescue dogs, acting and police and military dogs. The most common color of Germany shepherds is black and tan. 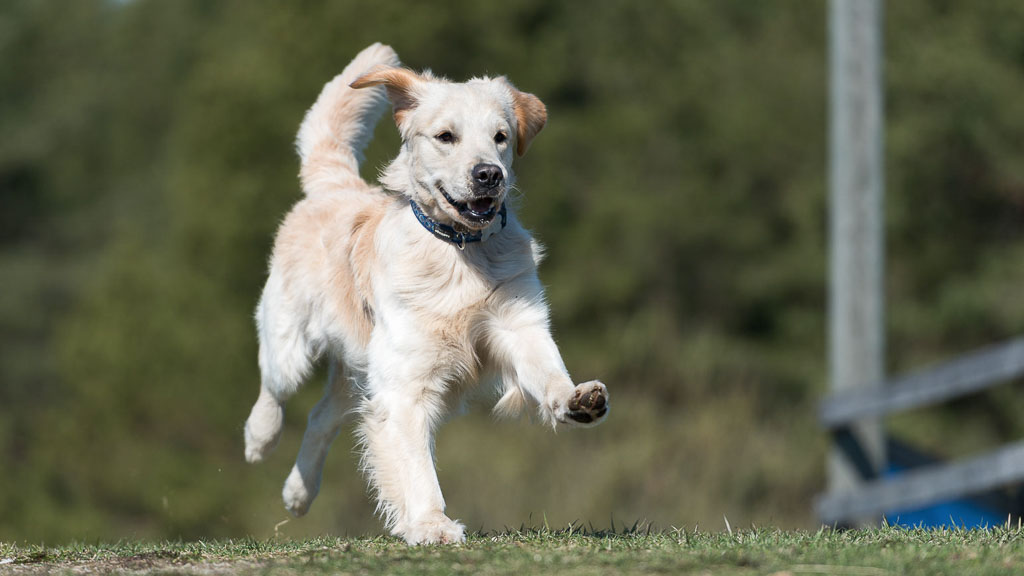 The Golden Retriever originated in the Scottish Highlands as a hunting dog. They have a friendly temperament on top of being super active and energetic. One interesting fact about this popular dog breed is that they love water and possess a water-repellent double coat. Mostly used as hunting dogs, rescue dogs, and for assistance.

Next popular dog breed is originated from the British Isles. The name Bulldogs came from them baiting bulls. They were initially brave, ferocious and invulnerable to pain which popularized dog fighting until it becomes illegal. That when breeding started to get rid of their wild nature and come up with adorable pets with a friendly temperament. They may be red, brindle, white, piebald or fallow. Distinguishing features about them is that they are short-nosed with short legs and wrinkled face. 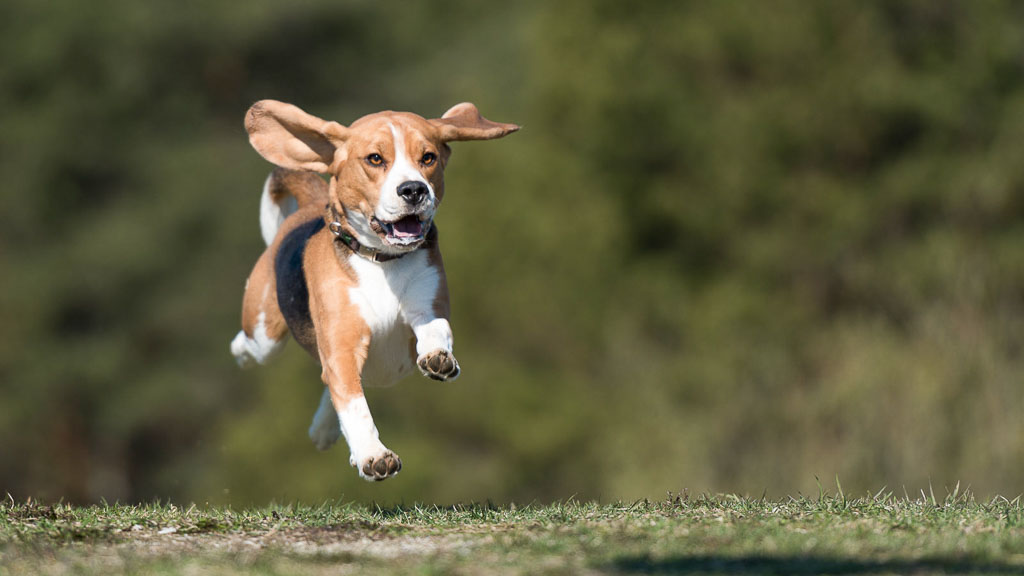 They are said to have originated from England. The Englishmen arranged them in packs of hounds. The larger hounds were used to hunt deer while the smaller ones killed rabbits. They are usually very curious and pleasantly friendly. They are compact in size and have short and soft coats. Beagles make a baying sound when seeking attention or when they are tracking. Colors include tri-color, white, red and lemon. 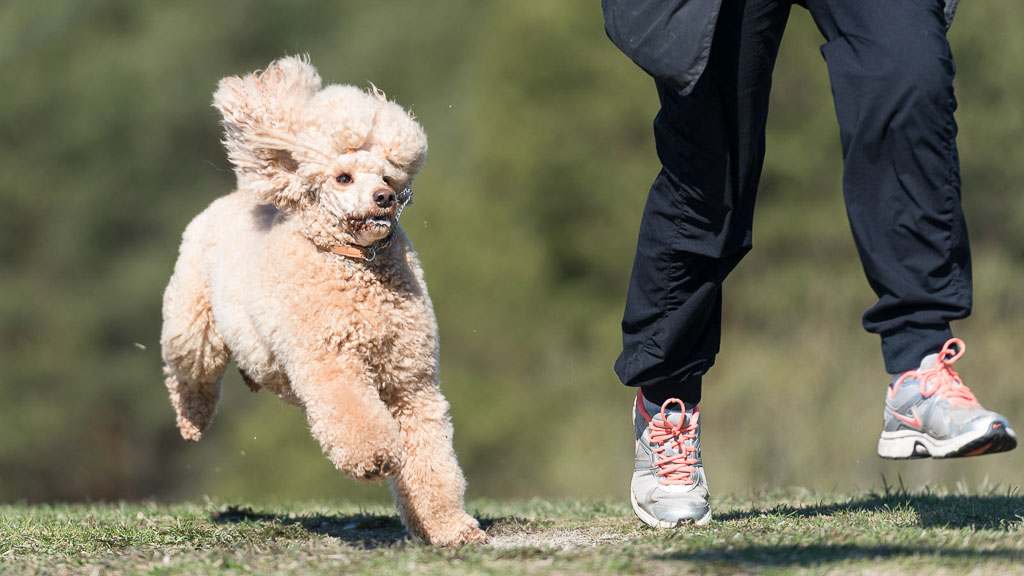 Originated in Germany and was used as a water retrieving dogs. They are very smart and very obedient when trained. Poodles come in an array of colors including gray, white, apricot and black. They are never multi-colored. 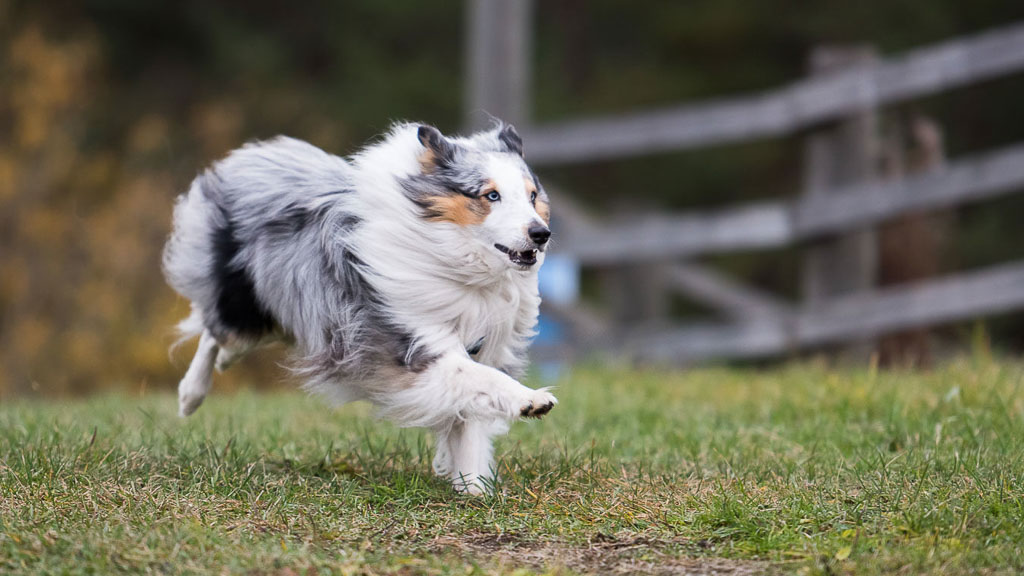 They originally came from the Shetland Islands of the northeast coast of Scotland. They are loyal, responsive and very affectionate. Their innate intelligence and obedience to work make them very famous across Canada and other countries. Most of all they enjoy challenges, and they are alert, sturdy and agile. Shetland Sheepdog have flurry undercoats while the outer coat is made up of straight, long, harsh hair.

They are lovely and affectionate which makes them a favorite family pet. The Havanese dog breed dogs are a Cuban member of the Bichon Family, originally from the Mediterranean area. They are trainable, outgoing and happy breed suitable for suburban or urban lifestyles. Havanese have soft, long and wispy non-shedding coat with tufts or curls at the ends. They have attractive colors that come in hues of cream, white, champagne, blue, black, gold, silver, chocolate or a mishmash of these colors. 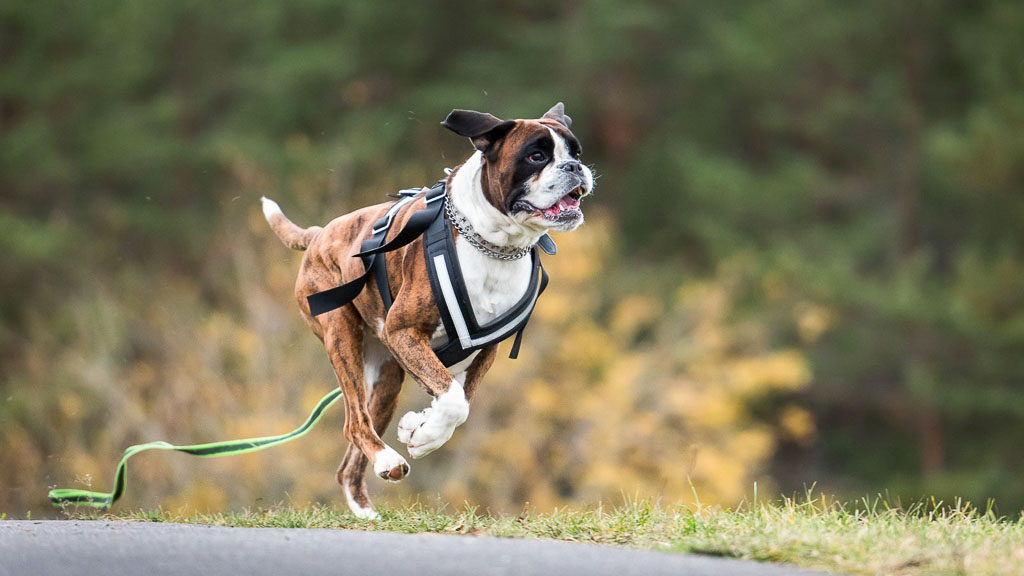 This breed is medium sized with short and stiff limbs and a tight fighting coat. They have hard and well-developed muscles that signify their high levels of energy. Boxers agility and strength make them suitable for guard dogs. They have an excellent temperament which makes them suitable as companions.

The Yorkshire terrier or Yorkie developed in the county of Yorkshire, England in the 19th century to catch rats in clothing mills. It is small in size and is of the terrier family. Its maximum size is 3.2kg and normally has a gray, tan and black coat. It is a popular companion dog in the UK and other countries, as well as they, are brave, energetic and curious. 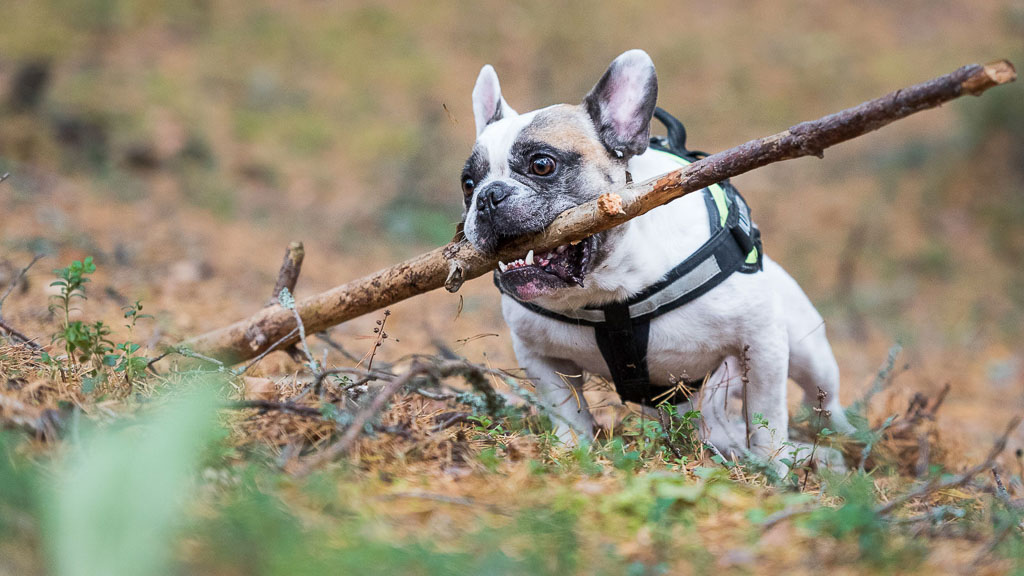 They are fun, active and intelligent. What has made them rise in popularity is their excellent ability to express emotions and amazing personality. If you are searching for a cute dog to walk with around the park, a French bulldog is a good choice. They have a square head, bat ears, and wide set eyes. 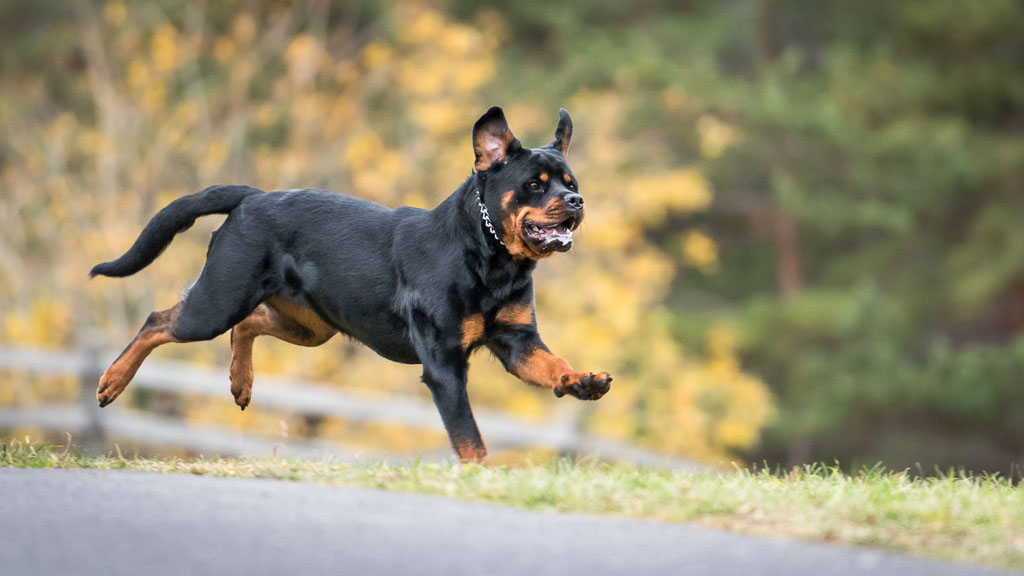 The Rottweiler dog breed originated from the Roman herding dogs. They used to guard food supply during the night. They are brilliant and energetic. Mostly used as cattle dogs, therapy dogs, guard and police dogs due to their fast training and high endurance.

Germany shorthaired pointers are multipurpose hunters praised with high performance in water and on the field. Officially recognized by the AKC in 1930. They have a friendly personality and are willing to please. They are medium-sized with a combination that depicts agility, endurance, and power. 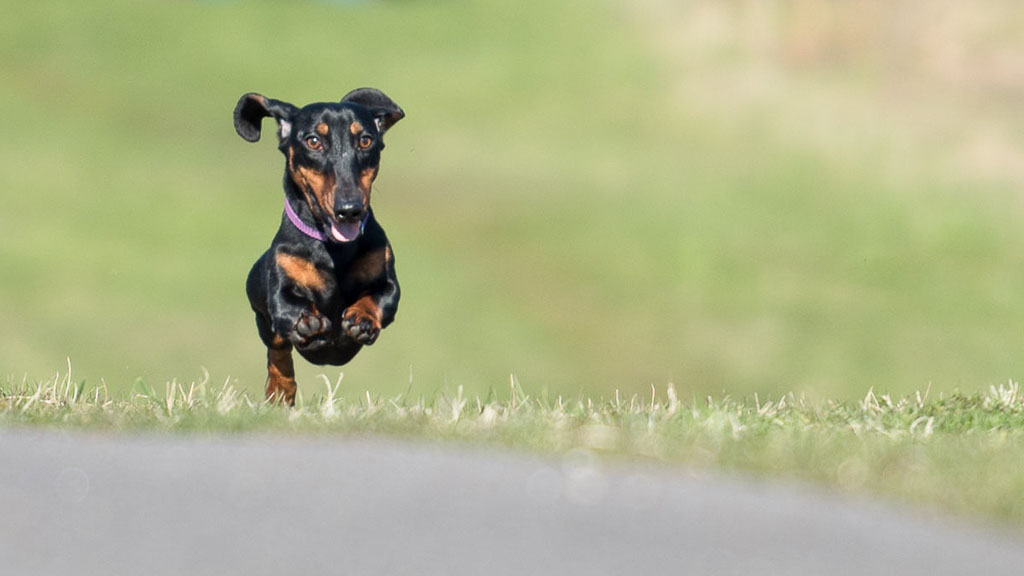 Originated in the early 1600s in Germany. The Dachshunds were used to dig out badgers and for hunting purposes. Breed have a legendary sense of smell which makes them suitable for hunting. They also have a very friendly personality which makes them excellent pets. They can be smooth, long haired or wire haired. 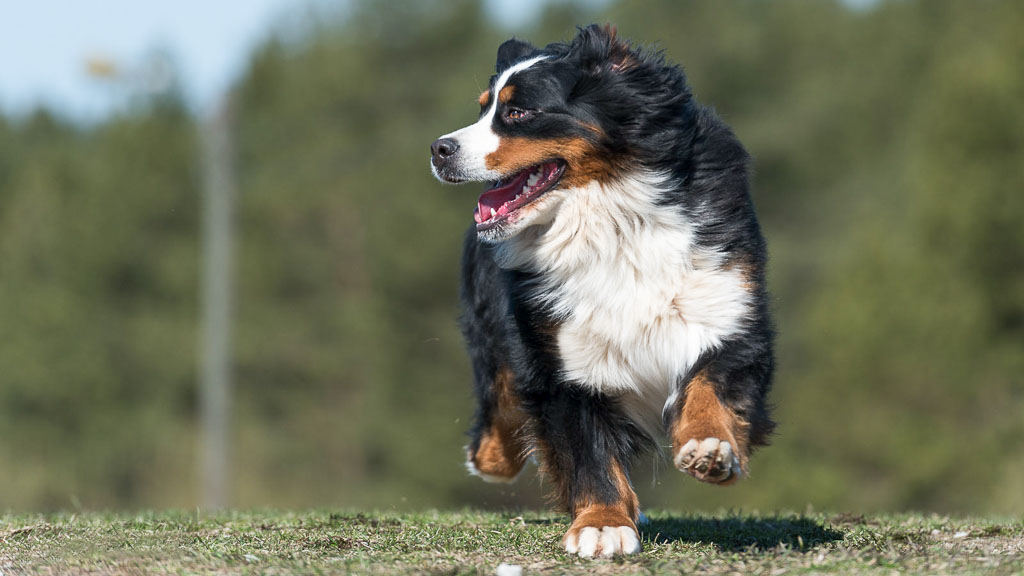 They were originally bred to drive cattle and pull carts/ they are protective and very friendly. Their ancestors were Mastiffs brought to Switzerland by Roman invaders over two millenniums ago. Interbreeding gave rise to smaller but trustworthy dogs. The Bernese Mountain Dog have an astonishing temperament and are exquisite at taking commands. They get attached to owners easily as companions and protectors. The breed requires regular exercising because they are alert and active.

There are different popular dog breeds. The dog breeds come in a variety of shape, size, temperament and overall looks. It is up to you to pick up the most suitable dog for your needs.

Yo Galgo – a Documentary Film About Spanish Greyhound

‹ Why You Shouldn’t Give Puppies as Gifts › How Smart Are Dogs?