The Pit Bull Terrier commonly referred to as just Pit Bull, is a dog breed that is popular as a companion and family dog due to their undying passion, devotion, and loyalty.

Other bull breeds include Staffordshire bull terrier, American Staffordshire Terrier, and Bull Terrier. Pit Bull is, therefore, a generic term used to describe them collectively and is NOT a breed. The AKC does not recognize it due to dubious and conflicting origins. Some people argue that they have the same traits and characteristics while others think that they are entirely different breeds.

All this confusion came when the AKC gave the new name, American Staffordshire Terrier, to separate it from its pit-fighting past. This breed best suits an active family, dog owners who are willing to invest quality time in socializing and training. When brought up properly, they make a beautiful children companion and show love and gentleness to their owners. 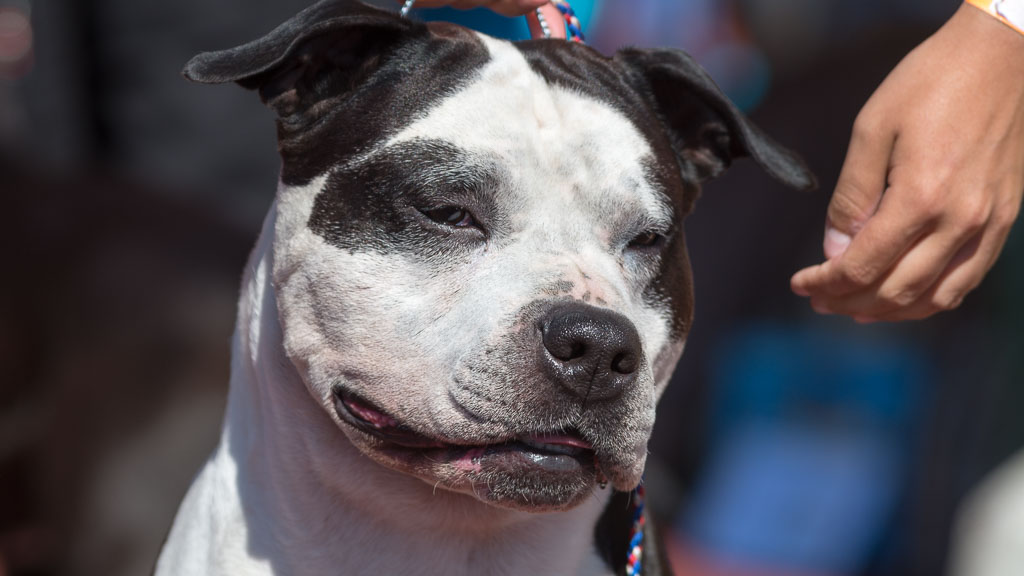 The breed originated in the early 19th century England, Scotland, and Ireland to bait bulls. Bull and bear-baiting were a favorite spectator sport at that time. After some time, the blood sport became illegal as they were considered inhumane.

Next came ratting and dog fighting which explains the breed’s aggression. One interesting fact is their unwillingness to bite humans evident as handlers in dog fighting rings separated the dogs without risk of getting bitten. This character led them to be healthy and protective dogs, yet friendly and gentle.

They later evolved into farm dogs when they accompanied European immigrants to North America. They provided companionship, guarded property against intruders and hunted wild game. Eventually, the Pit Bull earned themselves a place in homes because of their trustworthiness, adaptability, and gentleness around both adults and children. 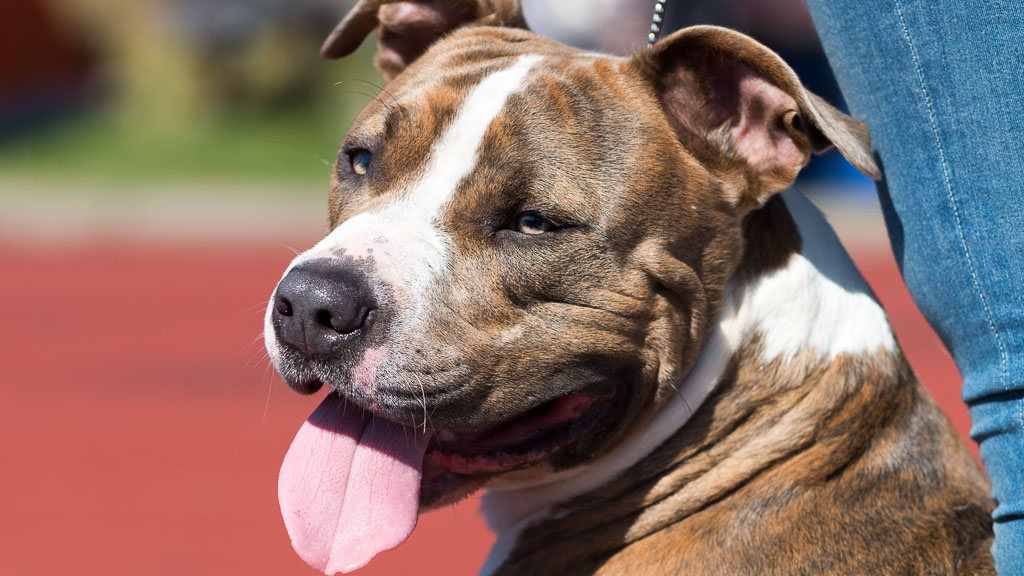 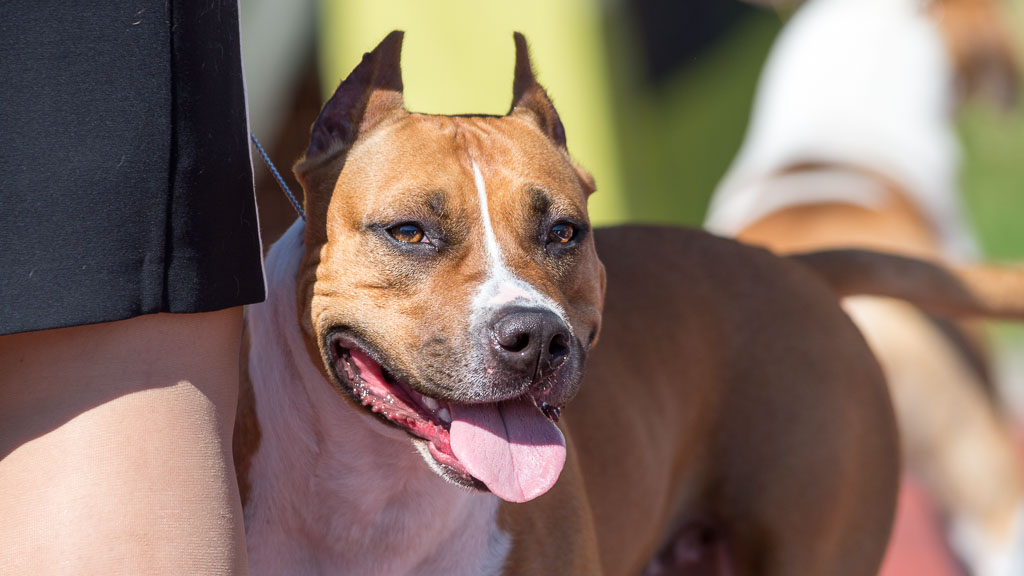 Pit Bull Terriers have a strong desire to please. Over time, they have evoked more human emotional responses when compared to other breeds. Their aggressive nature is only towards other animals and not humans. As mentioned, this breed will be best for an active family as they need a lot of attention, training, and socialization. Vigorous workout helps them overcome boredom and destructive behavior. People who have little or no time and knowledge should avoid owning this breed. If you have a busy life, regardless of how much you love dogs or pets in general, a Pit Bull is not a good choice for you. When a dog owner doesn’t understand natural dog behavior, problems may arise.

Leaving your dog to roam around the park without supervision can lead to ugly fights that can cause injuries or worse. Proper training may make your dog less aggressive, but you can’t control what will happen when provoked. They are very keen and alert of their surroundings. With such, being watchdogs, they may alert you the presence of strangers, and they are very protective of their owners. Their unmatched courage and loyalty mean that they will defend their family to death. 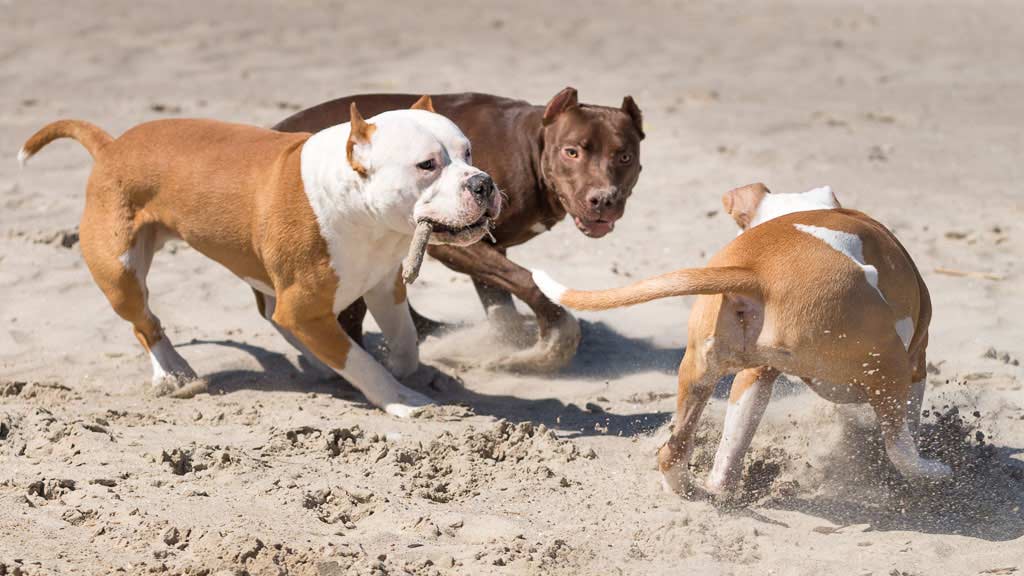 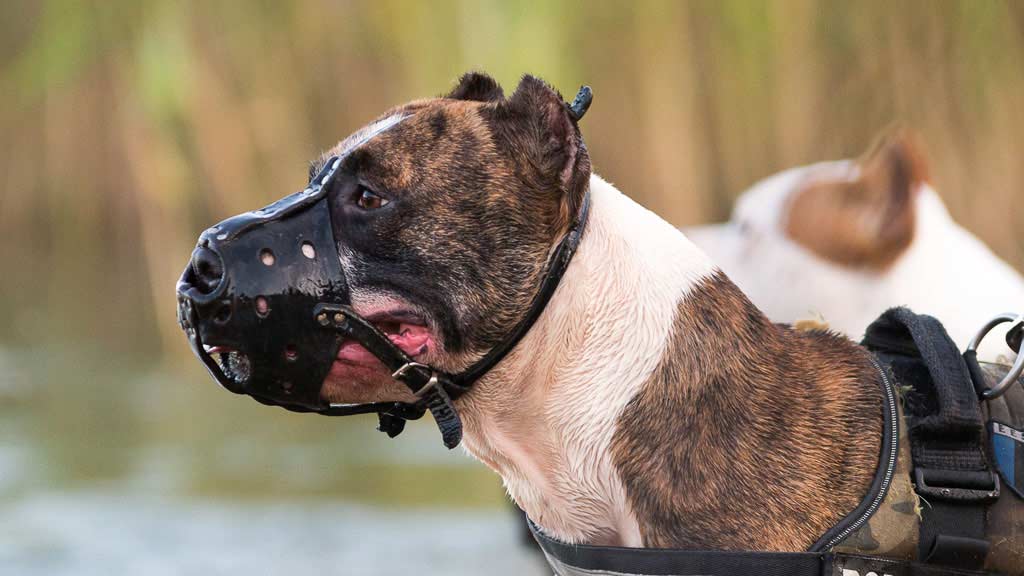 People love Pit Bull Terriers for their playfulness, tenacity, and courage which makes them well-rounded and suitable for sports such as agility, weight pulling, and obedience competitions. They are also brilliant which is an important trait required in training sessions. Pit Bull Terriers learn commands and tricks with so much ease as they love involvement in almost all activities. Their playfulness and vitality go into adulthood, which makes them fun to be with regardless of how old they are.

Pit Bulls must, however, be trained when they are still young to expose them to sights, sounds, people, and experiences and combat aggressive tendencies. Early obedience training will lay a solid basis for an excellent relationship with your dog. They can live well with other pets when raised with them from a young age. Pit Bull breed has a tendency of being bossy and stubborn, which when coupled with their strength may be a challenge in future. Handling them with little training is hard as they need to know that you are their master and that you are in charge. I recommend at least one hour a day exercising. 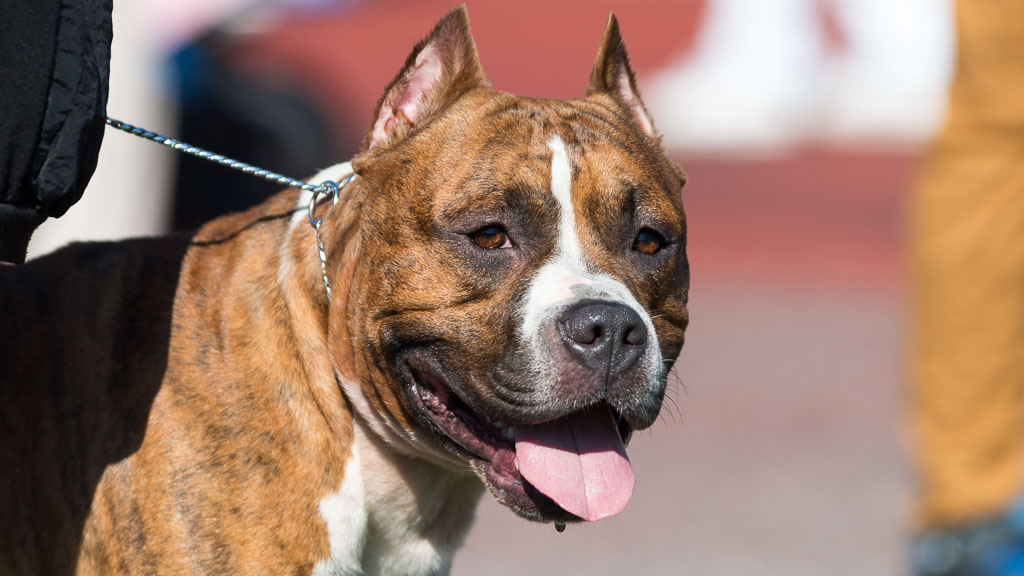 The average Pit Bull lives for twelve to sixteen years. Despite being healthy, this breed is prone to some health conditions. Proper hygiene and feeding will avoid some of these common problems. How much food your dog eats is dependent on age, metabolism, size, and activity level. Regular grooming, teeth cleaning, nail trimming and check-ups will also help in maintaining a healthy lifestyle for your favorite dog.

Some of the diseases you should look out for include:

Due to their intense and active nature that makes them strong competitors, reckless people often misuse Pit Bulls for fighting rings. Using them for fighting purposes makes other people view them as wild and dangerous, a bad reputation that has grown over recent times.

Being a Pit Bull owner, you will come across such misconceptions. You may have met misinformed or ignorant people who express anger and hostility to your ideal and joyful furry friend. This fear and lack of adequate information on the breed is something dog owners need to consider carefully.

Actions of criminally negligent individuals have triggered legislation in many areas around the world to protect this greatly misunderstood breed. When they are in the right hands and living conditions, they make the best family companions. Pit Bulls are excellent pets that deserve to lead a happy and good life just like any other dog. 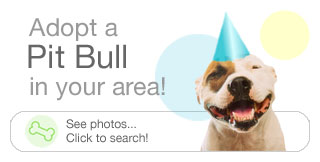 ‹ Top 10 Dog Gadgets and Exciting Accessories for Dogs You Must Have › Dog Quote of the Day: You Don’t Meet Dogs by Accident