Yo Galgo – a Documentary Film About Spanish Greyhound

My Support Towards Helping The Galgos – the Beautiful Breed of Dog

Galgos, or commonly known as the Spanish greyhounds were among the most respected dog breeds in the ancient times. They were well fed and cared for by humans because they were mainly used to hunt different animals including wild hares. But today, Galgos are considered as a burden to most dog owners. Unlike other dog breeds, Galgos spend most of their lives living in a small dirty hole and are typically fed on nothing but stale bread and water. That’s why we have seen thousands of galgos being killed or abandoned.

For the record, it is estimated about 50,000 to 100,000 galgos lose their lives or get disposed of by their owners especially when the hunting season is over. These dogs are considered as endangered species since they are seen as a burden by most owners. That is where YO GALGO comes in. It is a documentary that revolves around the lives of galgos and how they are being tortured, beaten, abandoned, and killed by humans and how it has affected the lives of this dog breed. This documentary was filmed in Spain because that’s where Galgos are mostly found.

The Story About YO GALGO

YO GALGO is a documentary film that revolves around The Spanish sighthound and how the society is using them as a 2nd class animal. The filmmaker who created this documentary decided to dig in on the history of these dogs and why they are being tortured. Step by step, he began seeing every angles and story that were sad and unpleasant to the human’s eye. This is a story that has not been told by anyone yet, and that is why he is trying to create awareness and for the whole world to know the naked truth of how these dogs are being killed and molested in rural Spain 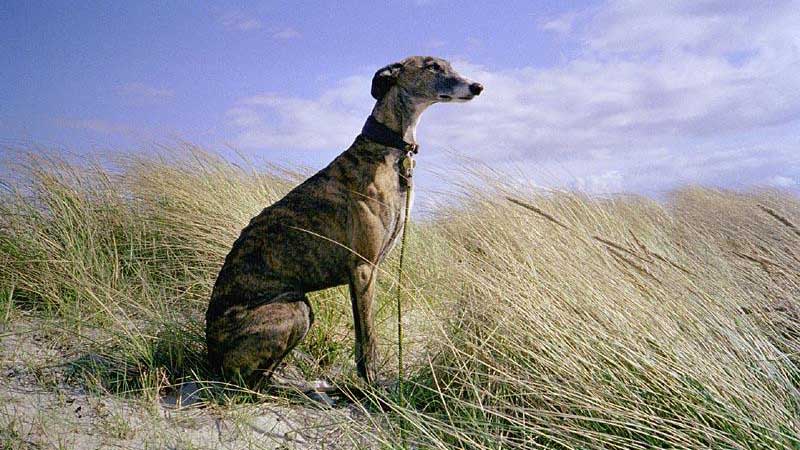 The story also talks about the folklore, traditions, power and the ways which humans relate to galgos and animals as large. The film shows how humans draw away from helping Galgos and how we have accepted and embraced the killing and torturing the dog breed. The filmmaker wanted to see the possible future for galgos who are born in Spain. He spent a lot of time filming and listening to dog breeders; he has even followed them to their hunting and house as well to get the clear picture of how things are. This has not been an easy journey, and that is why we need to support him. Unfortunately, The filmmaker and his team did not complete their production because they did not have enough capital to fund the entire project. The project requires a lot of time and money. So, last year they starting to collect money.

Luckily the Los Galos has found support and documentary is on the way. 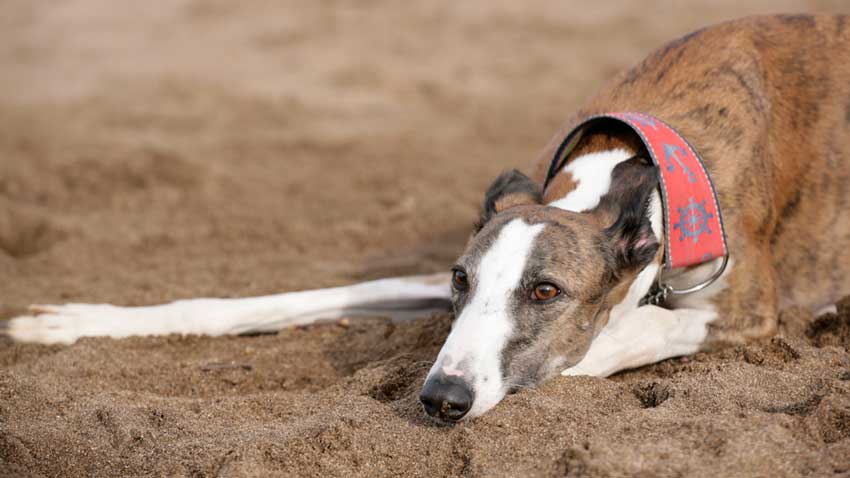 Next step for us – dog lovers – would give all support we can, spread the story and promote the documentary when it’s ready.

I decided to offer my support and I will promote his work online because he is risking his life to bring the full coverage of the story and to create awareness for the whole world to see.

You can also help

You can be their ambassador by helping them spread the word to the whole world, regardless of where you are. Spreading out the message will significantly improve the chances of getting more expose from other people.  You can use your social media accounts as well as word-of-mouth to communicate to people. If You’re willing and able to offer your support, please do so, and you will save the lives of many Galgos that are being killed.

Follow progress of  YO GALGO Documentary in social media: 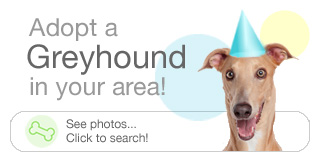 ‹ Best Valentine’s Day Gifts For Your Dog › French Bulldog Trainability: Facts to Know Before Training Him